The International Committee of the Red Cross (ICRC) has terminated the employment of a foreigner accused of hurling racial slurs and using abusive language towards a Kenyan national.

According to a tweet posted by Yebeltal Getachew, the unidentified foreigner reportedly racially profiled and insulted security guards at Nairobi’s Lavington Mall.

A sad excuse to humanity an embarrassment to his country and organisation. Rude and racist insulting security guards at lavington mall.. shame on you!! @kot 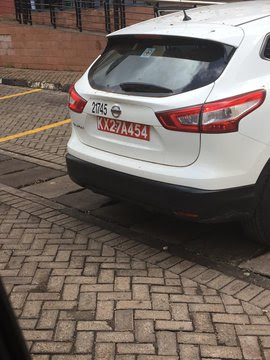